Russian State Opera is set to delight you with the powerful and dramatic production of Carmen – feel the thrill of fiery passion, jealousy and violence of 19th century Seville in Bizet’s most popular opera.

Carmen tells the story of the downfall of Don José, a naïve soldier who falls head over heels in love with Carmen, a seductive, free-spirited femme fatale. The infatuated Don José abandons his childhood sweetheart and neglects his military duties, only to lose the fickle Carmen to the glamorous toreador Escamillo.

The music of Carmen has been widely acclaimed for the brilliance of its melodies, enthralling atmosphere and orchestration, as well as for the skill with which Bizet musically represented the emotions and suffering of his characters.

The Toreador Song is among the best known of all operatic arias.

The rich and colourful vigour of the gypsies’ scenes will have you on the edge of your seat, the vibrancy, enthusiasm and intensity of the performances will reverberate long after the final curtain has fallen

Love, treachery, passion and betrayal, Carmen has it all.

Considered one of the world’s most famous and romantic ballets of all time, Giselle was first performed in Paris in 1841 and focuses on the love of a peasant girl who dies of a broken heart after discovering her lover is betrothed to another. Performed by the Russian State Ballet and Opera House and accompanied by a live orchestra. 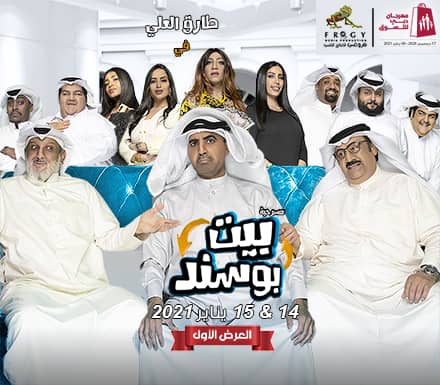 A social comedy play about Bousanad and his family (a son, three daughters with their husbands). Bousanad who is an average middle-class man who lost his memory and we see various events from his family.